Invitation on the principle of “revolving stage” on the occasion of Jean Dupuy’s 90th birthday at the Dojo. “Revolving stage” was created in 1976 by Jean in New York. At the Judson Church on the revolving stage were Vito Acconci, Olga Adorno, Michael Krugman & Ruth Rachlin, Jana Haimsohn, Nam June Paik, Peter Van Riper, Simone Forti, Julia Heyward and Mabou Mines 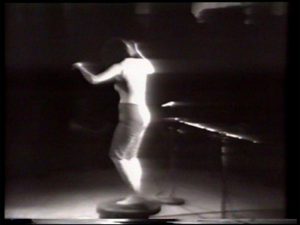 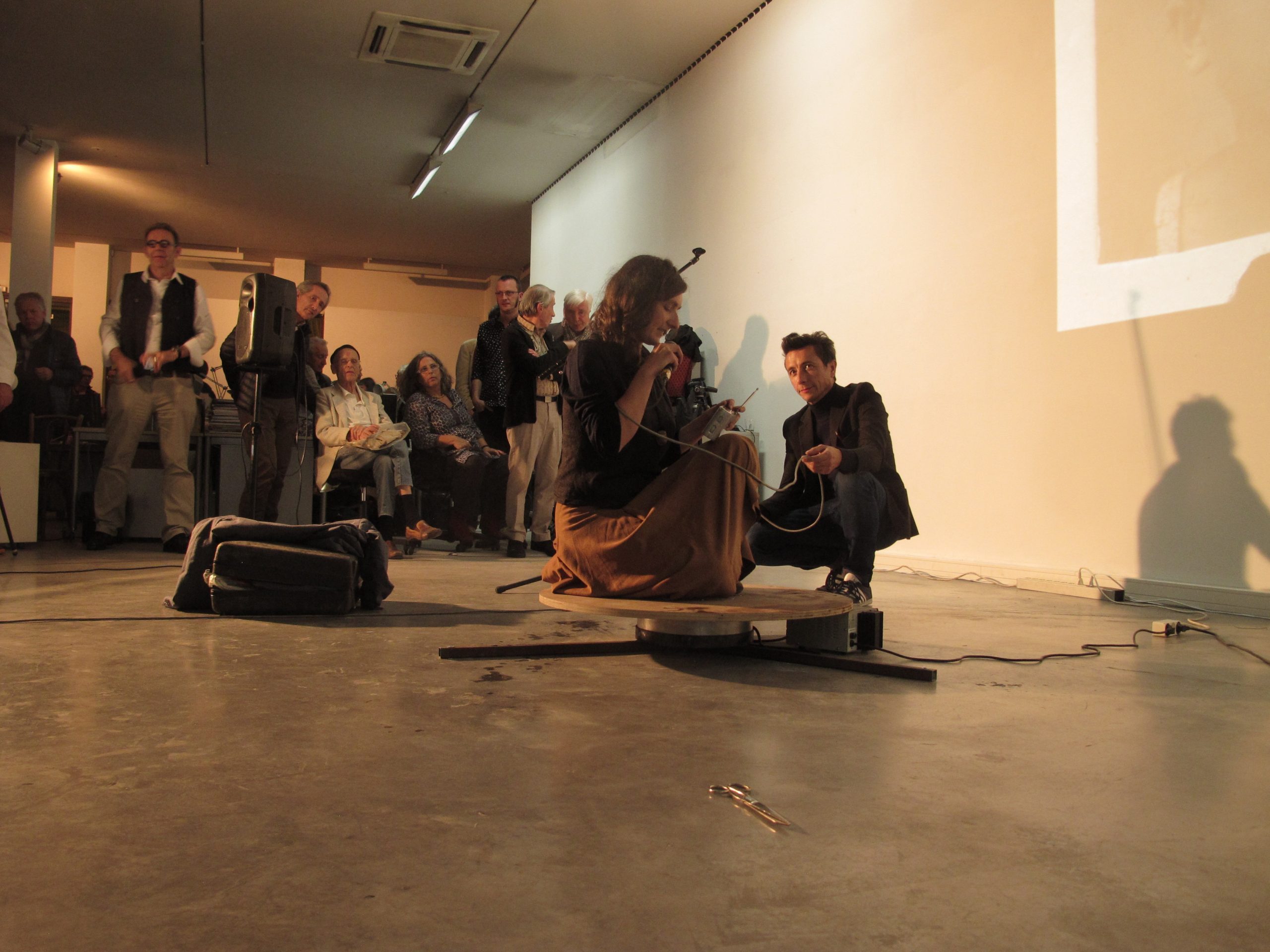 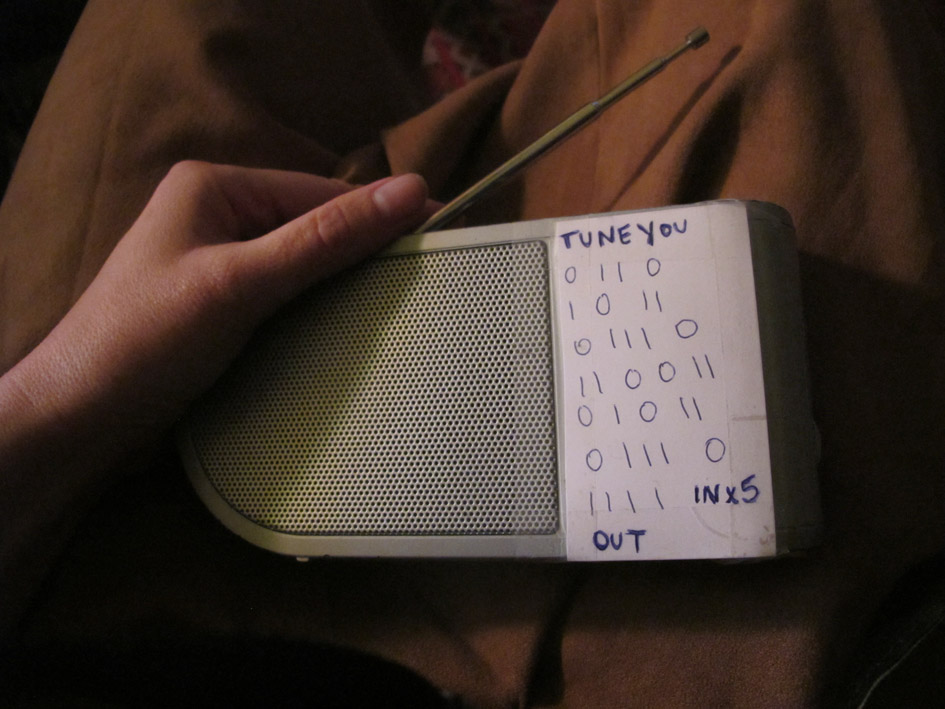 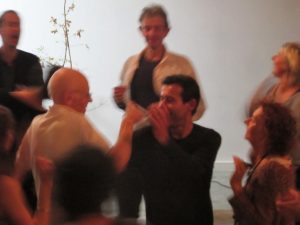 Jean Dupuy
“In the United States, he met members of the Fluxus group such as George Maciunas and Nam June Paik. With them, he set up performances and made a name for himself with his sculpture Cône pyramide in 1968, with which the public can interact by approaching this giant stethoscope and sticking its heart into it. The dust that emanates from it can be seen in a ray of light. The sculpture won the Experiments in Art and Technology competition. With the help of Robert Rauschenberg, Jean Dupuy is able to exhibit it at the Museum of Modern Art, he becomes the champion of interactive art and exhibits at the Sonnabend Gallery or the Whitney Museum.
Connaissance des arts “Disappearance of the artist Jean Dupuy, major figure of interactive art”