Associated with the sound installation “Voix prolongées”, GMEA
Prize for “Innovative digital cultural services” from the Ministry of Culture and Communication 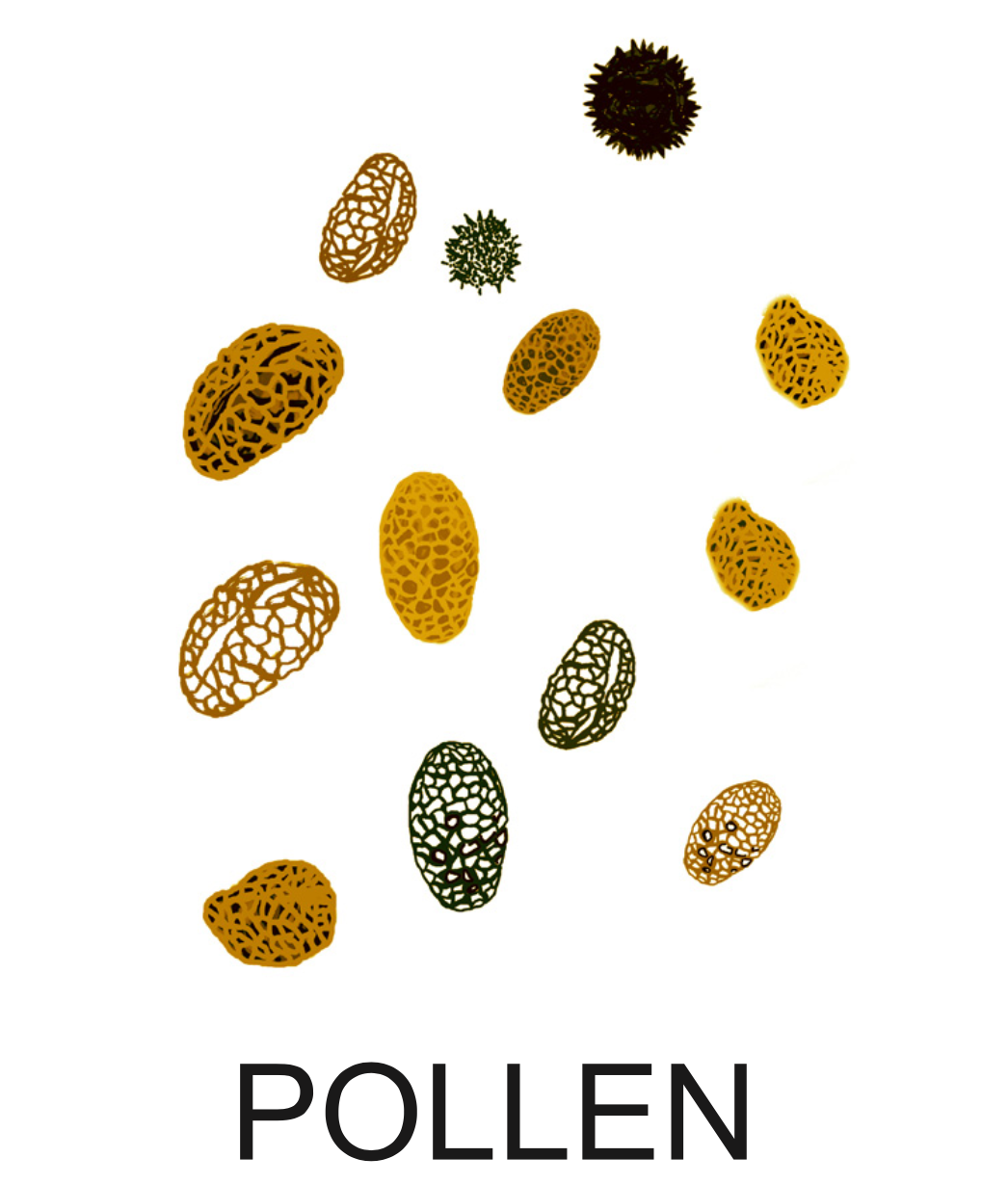 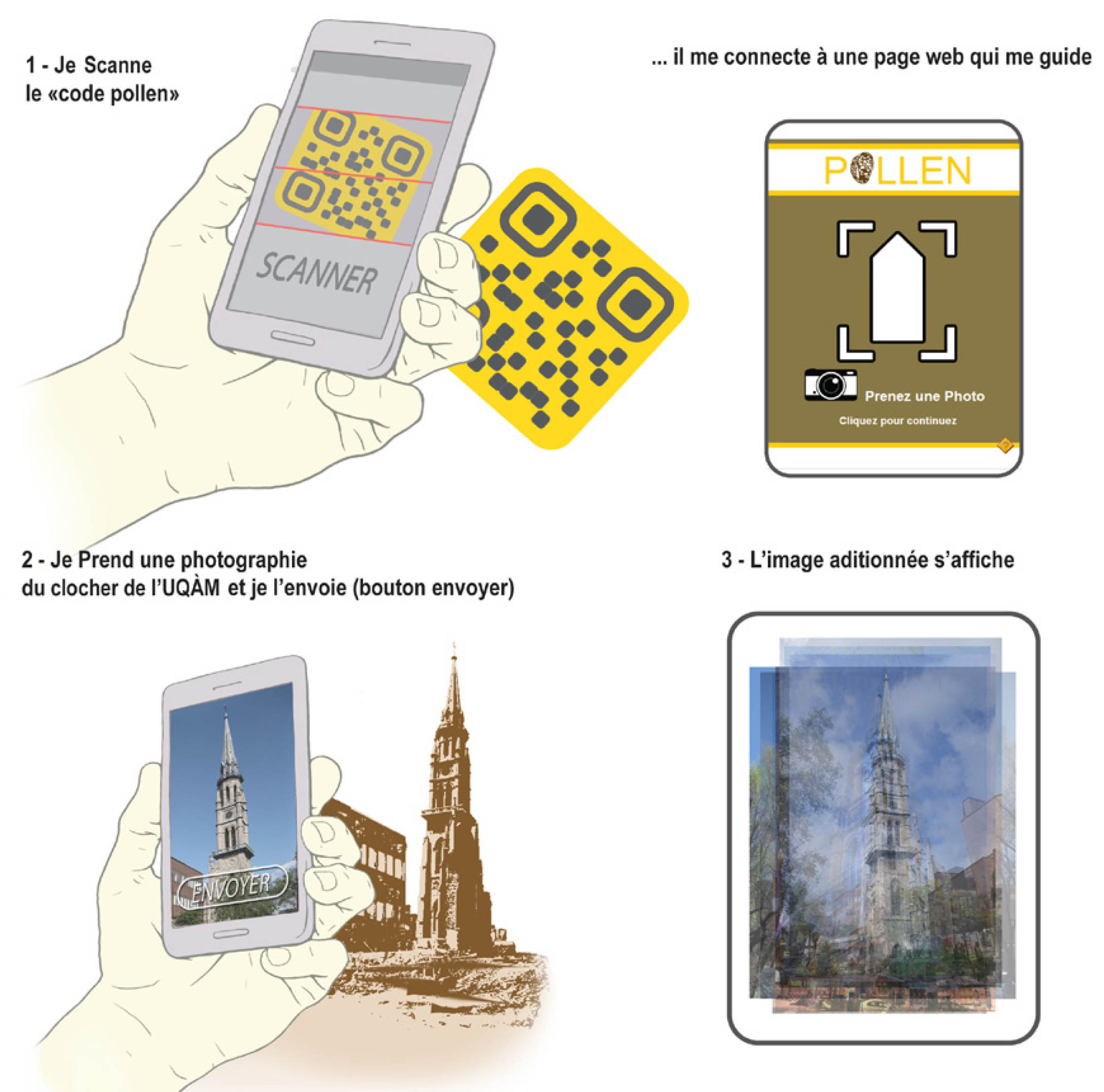 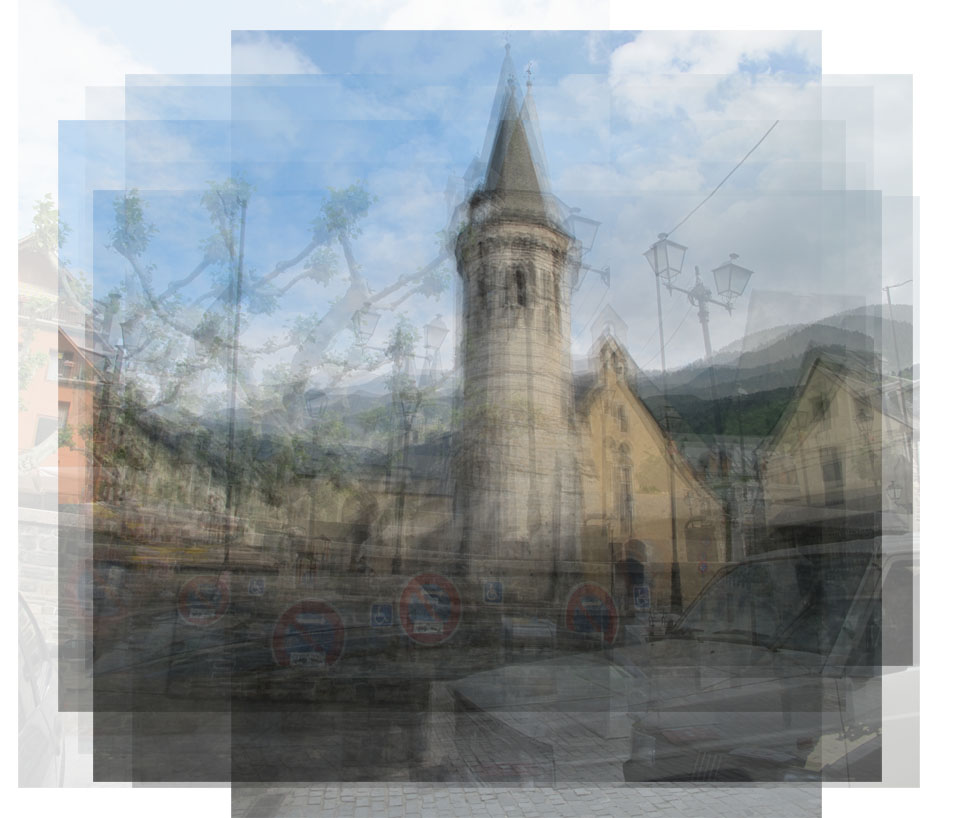 (…) The “POLLEN” project consists of setting up a network of interactive, contextual and participative pieces in different places. To access them, QR codes named “pollen code” because of their specific graphics composed of black pollen grains on a yellow background are scattered throughout the city. The “pollen codes” link the real and virtual spaces, creating a back and forth between the real and virtual worlds, triggering different actions such as: listening, participating, performing… (dossier POLLEN)

ex photo above:
This interactive installation  through a QR code invites the visitor to take a photo of the church. The photograph sent is added to the photographs already taken by the other visitors, creating a single image from all the images sent. With each participation the composition evolves. In this game of space and time, the church takes on a dimension of temporal strata.

The POLLEN project led to a series of experiments to fire ceramics with a laser (GDL). New use filed in 2013 with Jean Louis Paquelin. Developed with the support of the Villa Arson Art Centre. 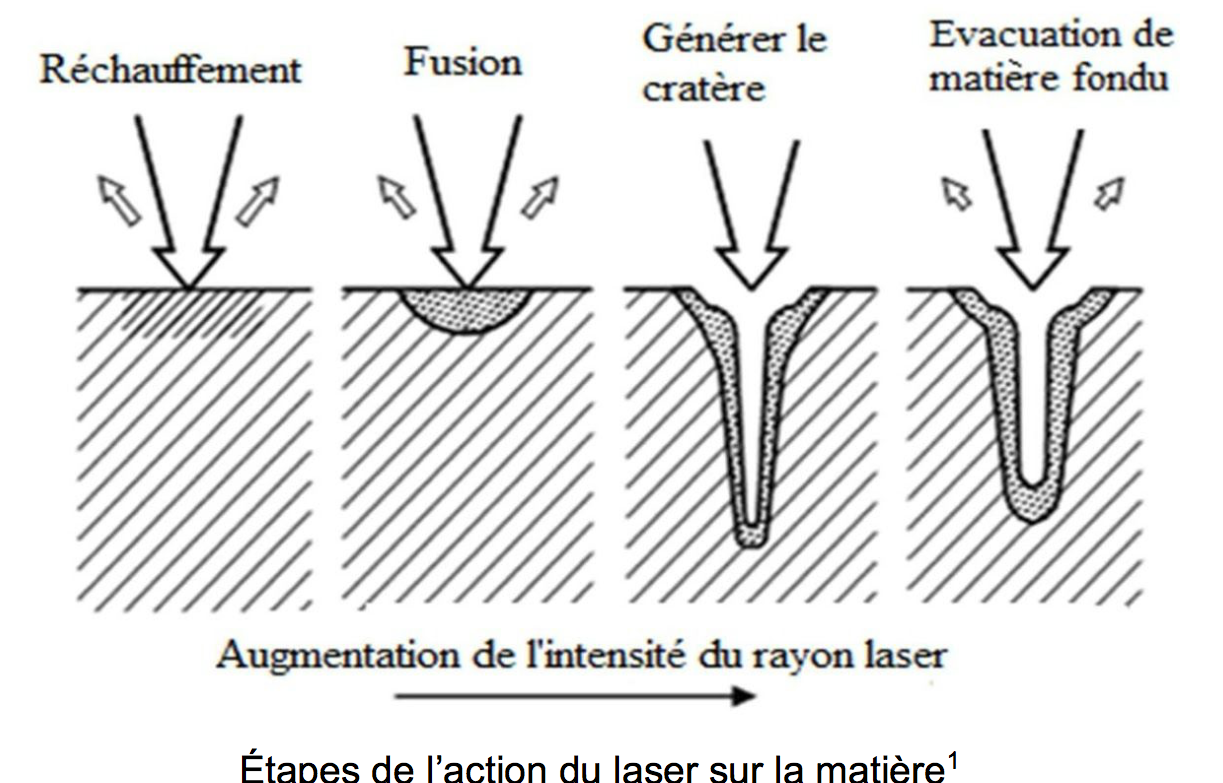 The precise reproduction of a single (non-serial) pattern on a glazed ceramic piece. This treatment is achieved by avoiding the usual long process of typon manufacture. It exploits the multiple aspects of the GDL process to explore new uses and applications in the field of artistic ceramics. 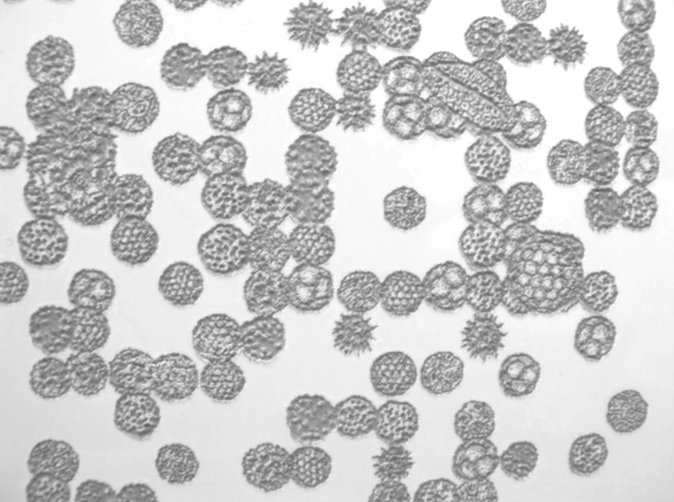 We carried out several tests with different raw and fired glaze preparations, varying the composition and the thickness of the glazed surface. We approached the treatment of these samples with different strategies:

● pre-firing the raw glaze with the laser and then subtracting the remaining glaze before firing it in the kiln,

● removal of the raw glaze with the laser leaving only what is kiln-fired,

● annealing the enamel after it has been fired.
The CO 2 laser does not produce a continuous beam but short discharges which must be kept short to avoid damaging the material. The result can be the removal or fixation of what the laser has hit depending on the speed and power parameters. An iterative and dichotomous research process allowed us to obtain results by adjusting the ratio between speed, power and pulse duration. 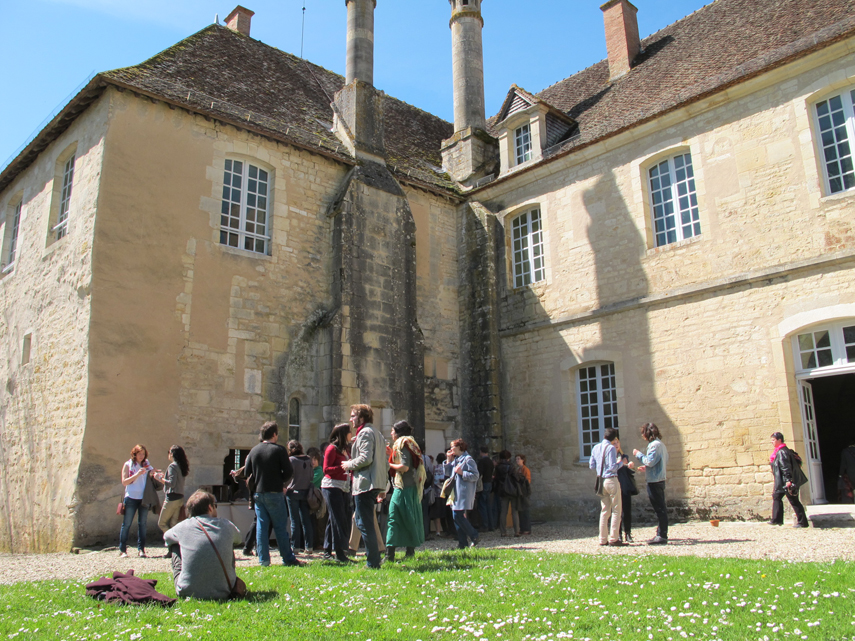